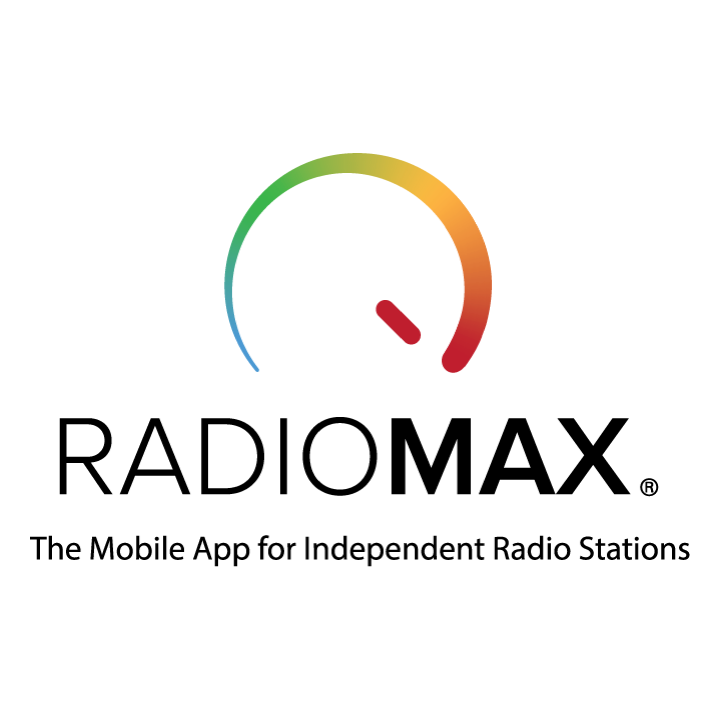 In parts 1 & 2 of our 3-part blog series, we walked listeners through radio's initial struggle as we saw the industry move through a huge transition. Now, with the former weaknesses identified, it's clear where radio's strengths are, and we're seeing the industry take advantage of digital opportunities.

For years, physically being in a car to listen to radio dominated. In Larry S. Miller’s research, he reports by 2020, 75% of new cars are expected to be “connected” to digital services, breaking radio’s monopoly on the car dashboard and relegating AM/FM to just one of a series of audio options behind the wheel. And, according to the U.S. Department of Transportation, the typical car in the U.S. was 11.6 years old in 2016, which heavily explains why in 2017 we saw a struggle in the radio industry as consumers began to buy new cars faster than ever, more interested in digital features than the cars themselves.

At the end of Larry S. Miller’s 2017 in-depth report on radio’s necessary adaptation to the rise of digital, readers are left with strong parting words, serving as a warning to the radio industry:

"Familiarity", The Secret Behind Radio's Popularity

Before the new age of technology, people received their news from daily programming on their televisions and radios, as well as the newspaper each morning. We now live in a time where you can access breaking news by the minute sent in the form of alerts to your smartphone, laptop, tablet, or even a digital watch.

By now, 2019 marketing strategy plans are underway.  We've all heard it before - "New Year, New _____".  But, is your company actively keeping up with projected trends for mobile and digital marketing? RadioMax took a deeper look into the most anticipated shifts in trends for the most effective marketing efforts...and some should come as no surprise.  Check out our research-based predictions for 2019!

The landscape of music listening is ever evolving. Whether discussing the vinyl revival, your new favorite cassette label, or debating the merits of your favorite digital playlists, the options for getting your ears on music are more numerous than ever before. With more and more unique ways to consume music, you might think that radio consumption would suffer. After all, radio is among the lowest mediums out there in terms of customization and personalization, right? 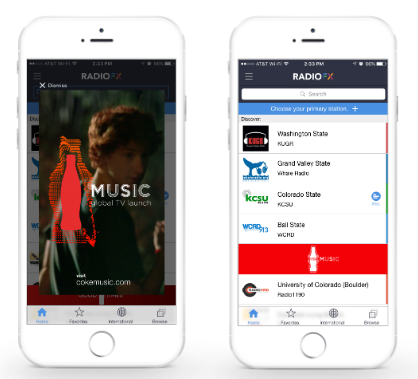 With significant changes in the past decade, the way we use technology in our daily lives has changed drastically, and the way we listen to music is no exception. While music subscription companies such as Spotify or Pandora have taken care of the need to buy and burn CD’s, AM/FM radio has not been made irrelevant. Found in a recent study conducted by Westwood One, AM/FM radio remains dominant with nearly two hours of daily time spent among persons 18+. Pandora’s daily time spent is 12 minutes while Spotify is slightly less at 10 minutes daily. The same study states the constant exposure that the average person experiences with radio on a daily basis led to what some would consider shocking results in the Q3 2018 Share of Ear audience share study. While some may assume advertising on these subscription based music companies is a practical way to reach a consumer, the audience exposure from AM/FM radio is actually eight times bigger than Spotify and Pandora combined. As we continue to see a growth in digital & mobile advertising, it's important to make sure you're getting the most for your dollars by following the best marketing & advertising practices. 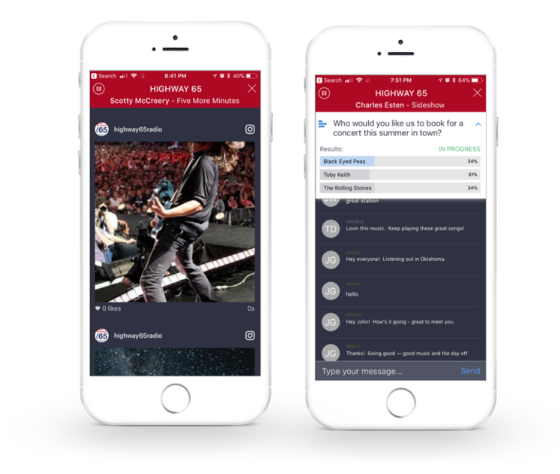 By now, we're sure you've noticed the idea of "digital" is a theme for us. As identified in our previous blog, 'Radio's Digital Future', the main reason behind this is the major trend in mediums moving towards an all-digital platform and the various features the users have access to. 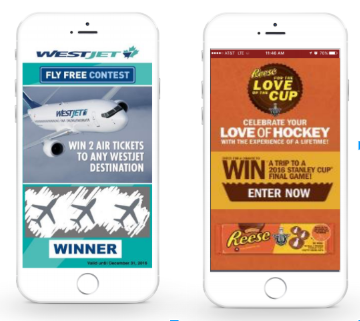 Mobile app advertising is a focus point in today's digital world, as the very straight-forward title may suggest. A major reason behind this is the ability to monetize the ads within the apps, while still giving the users a pleasant experience.

The RadioMax Blog serves as a resource in: